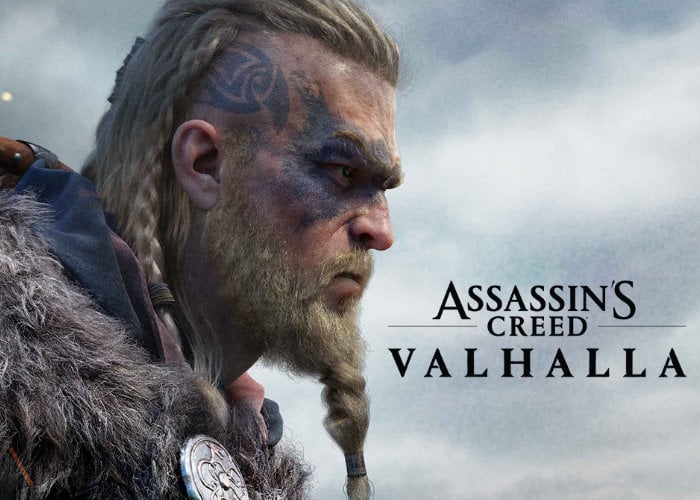 Ubisoft has released a new teaser trailer for the upcoming expansions for the new Assassin’s Creed Valhalla game, providing a glimpse at the new “Post Launch and Season Pass” content being made available.

The development team have also made available new Seasonal Content that will also be available for all players to download for free. Including events like the Yule Festival, available late 2020, new game modes, and much more. The Valhalla’s Yule Festival is now live, and adds a wealth of festive changes to your Viking settlement from 17th December to 7th January.

“The Assassin’s Creed Valhalla Season Pass contains two epic expansions, Wrath of the Druids and The Siege of Paris, as well as a bonus quest, The Legend of Beowulf! Uncover the secrets of a mysterious ancient cult in Ireland, lay siege to the massive city of Paris in Francia, and discover the true story behind a monstrous legend. New epic adventures await you with the Gold or Ultimate Editions of Assassin’s Creed Valhalla.”

“In Assassin’s Creed® Valhalla, you are Eivor, a fierce Viking warrior raised on tales of battle and glory. Explore a dynamic and beautiful open world set against the brutal backdrop of England’s Dark Ages. Raid your enemies, grow your settlement, and build your political power in your quest to earn your place among the gods in Valhalla.”