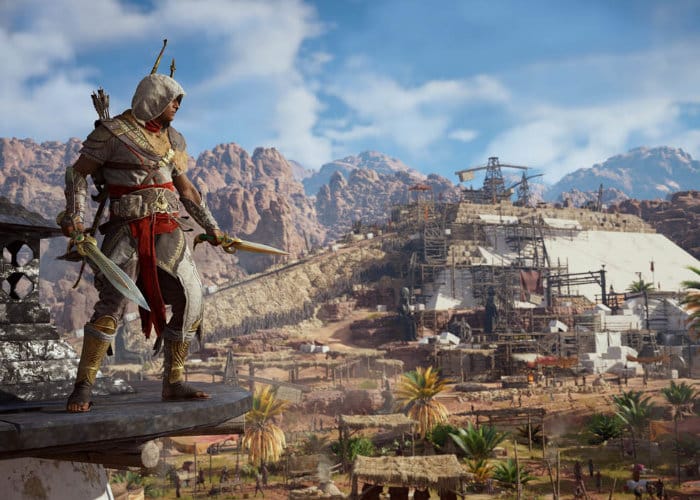 Players will need to investigate a clash between a rebel faction and occupying Roman forces, that shaped the Assassin’s Creed of the early Brotherhood. If you have an as yet purchased a new Assassin’s Creed Origins game the latest title in the franchise takes you to ancient Egypt allowing you to explore the Great Pyramids, forgotten myths, the last pharaohs, and the origin story of the Assassin’s Brotherhood throughout the full game.

Ubisoft has also announced Discovery Tour by Assassin’s Creed: Ancient Egypt a new educational mode for the game that enables everyone from players to history enthusiasts as well as non-gamers to free roam the beautiful world of ancient Egypt and learn more about its history and daily life. The educational content also allows participants to embark on guided tours created by historians and Egyptologists. Discovery Tour will be available as a free update for Assassin’s Creed Origins To download separately via Uplay and Steam for Windows PC on February 20th, 2018.

While the highly anticipated Curse of the Pharaohs content will be available to download in a few months time on March 6th, 2018 providing players with a new storyline to delve into as they travel to Thebes to investigate an ancient curse that is plaguing the region.