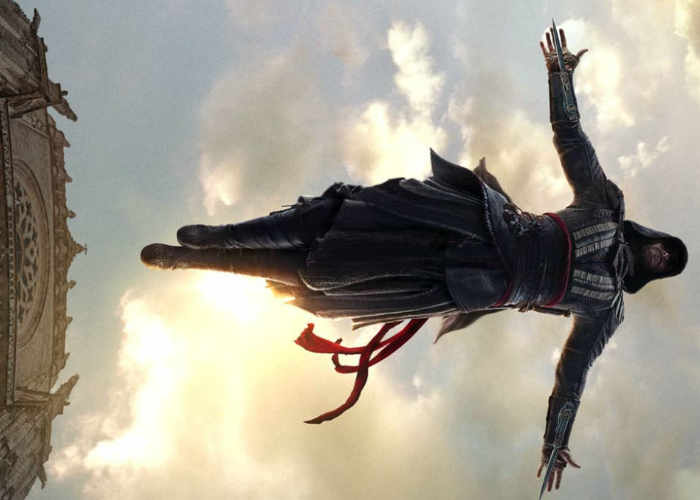 The highly anticipated Assassins Creed movie will be opening in theatres later this month on December 21st, 2016 and stars Michael Fassbender and Marion Cotillard and has been directed by Justin Kurzel.

Check out the final trailer before the Assassins Creed movies worldwide launch, to whet your appetite for the storyline you can expect to enjoy as Callum Lynch (Michael Fassbender) experiences the adventures of his ancestor, Aguilar, in 15th Century Spain.

The Assassins Creed movie will be set in the same universe as the video games but features an original story that expands the series’ mythology.

Career criminal Callum Lynch is rescued from his own execution by Abstergo Industries, the modern-day incarnation of the Templar Order. He is forced to participate in the Animus Project and relive the memories of his ancestor Aguilar de Nerha, an Assassin in the time of the Spanish Inquisition. As Lynch continues to experience Aguilar’s memories, he begins to gain the knowledge and skills necessary to confront the Templars—age-old enemies of the Assassins.

Through a revolutionary technology that unlocks his genetic memories, Callum Lynch experiences the adventures of his ancestor, Aguilar, in 15th Century Spain. Callum discovers he is descended from a mysterious secret society, the Assassins, and amasses incredible knowledge and skills to take on the oppressive and powerful Templar organization in the present day.