Ubisoft has rolled out a short teaser trailer for Assassin Creed III fans which shows a glimpse of the weapons that toy will be able to use during the new game once its officially launched later this year.

Ubisoft has already confirmed that their new Assassin’s Creed III game will be set during the American Revolution and will feature a new protagonist called Connor Kenway, but his birth name is Ratohnhaké:ton, pronounced Ra-doon-ha-gay-doon. 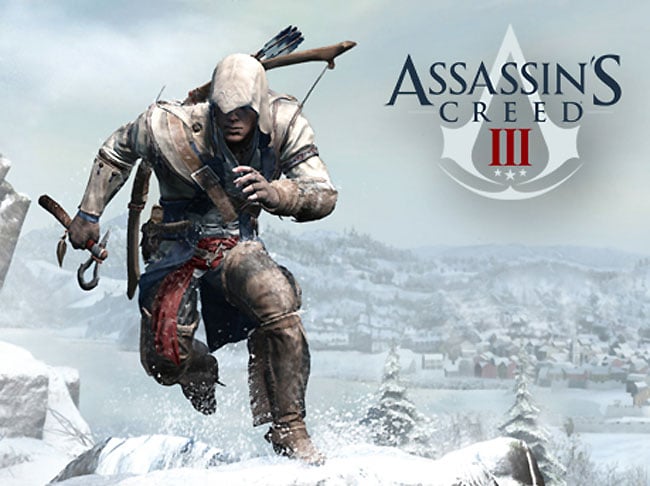 The quick forty second teaser trailer show what Assassin Rathonhake:ton aka Connor will be using to dispatch foes, including long range and closeup weapons including, a hidden blade.

The new Assassin’s Creed III game will be arriving on October 30th 2012, for Xbox 360, PlayStation 3 and PC, and possibly the new Nintendo Wii U when its launched by Nintendo later this year.