Ubisoft has today announced the immanent launch of a new Assassin’s Creed 4 update which brings with it a number of fixes for the single player game and is roughly 2.3 GB in size.

The new Assassin’s Creed 4 update will be available for PC, PS3, PS4, Xbox 360 and Xbox One and will be made available to download on February 11th 2014. 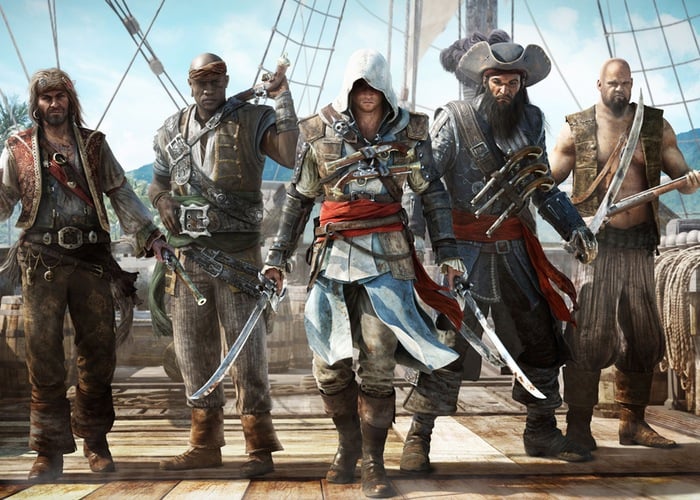 One of the main issues being experienced by players of Assassin’s Creed 4 was the hundred friends limit when adding PlayStation Network contacts. However this has now been corrected as well as adding tutorial streaming support and more.

PC Assassin’s Creed 4 update and fixes include a fix for animation glitches, an issue where the pad association was messed after a user signed out while experiencing a connection failure and various crash issues to name a few. For a full list jump over to the Ubisoft forums.