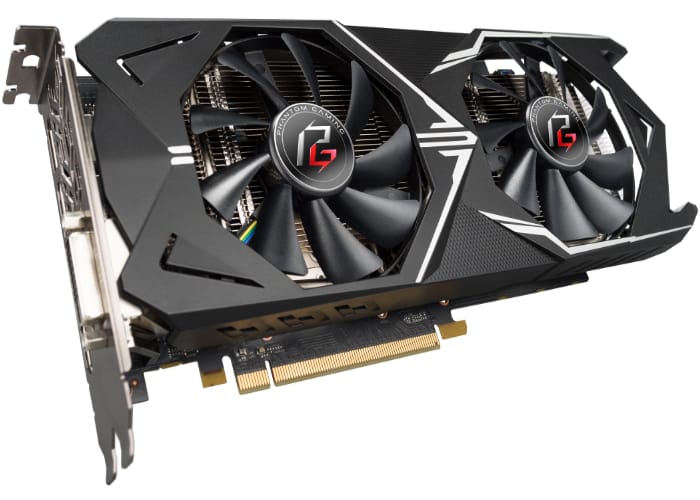 Unfortunately ASRock has yet to announce any information regards the RX Vega graphics cards, but as soon as more information is made available we will keep you up to speed as always.