Asphalt 8: Airborne is one of the most popular racing title from Gameloft and has topped the charts in the Google Play Store as well as the App Store. Recently, it was also launched for Blackberry Z10 and Z30, and is available for handsets running Microsoft’s Windows Phone 8 OS as well.

If you’re a fan of racing games, today’s a good day for you as Gameloft has made the game free for Windows Phone OS as well. It’s already available as a free download for iOS and Android. 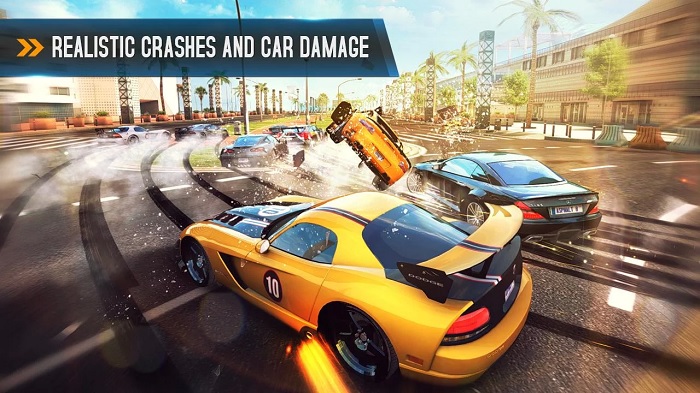 Asphalt 8 places you in the driving seat with amazing graphics and gameplay. You can play against other players from across the globe or complete separate events in the career mode, which consists of 8 seasons and brings over 180 different events where you will race in different exotic locations around the globe, and make sure you end up being successful.

The game has amazing luxury cars, and you can unlock them as you progress in the game, and earn cash. If you have some spare cash lying around your wardrobe, the game comes with in-app purchases as well and features car packs to unlock the cars without any hassle.