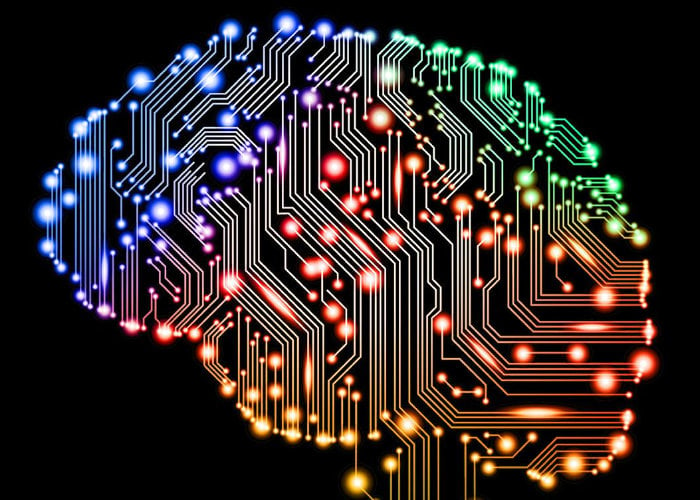 “In computer science, the term artificial intelligence (AI) refers to any human-like intelligence exhibited by a computer, robot, or other machine. In popular usage, artificial intelligence refers to the ability of a computer or machine to mimic the capabilities of the human mind—learning from examples and experience, recognizing objects, understanding and responding to language, making decisions, solving problems—and combining these and other capabilities to perform functions a human might perform, such as greeting a hotel guest or driving a car.”