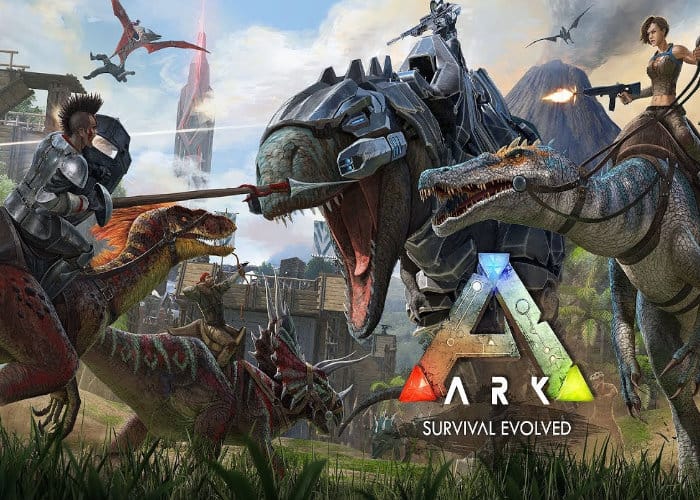 Fans of the Ark Survival Evolved game will be pleased to know that its developers have this week announced it will be rolling out a Ark Survival Evolved mobile game during the spring 2018 months. To wet your appetite ahead of its launch check out the trailer below which provides a quick glimpse of what you can expect on mobile devices from the multiplayer action adventure survival game.

Ark Survival originally launched back in August 2017 and is already available to play on PC, Mac, Linux, PlayStation 4 and Xbox One and offers both single player and multiplayer modes. Ark Survival Evolved Has been built on the Unreal Engine 4 by developer Studio Wildcard.

The Ark Survival Evolved game is played from either a third-person or first-person perspective and its open world is navigated on foot or by riding a prehistoric animal. Players can use firearms and craft new gear and weapons weapons to defend against hostile humans and creatures, with the ability to build bases as defence. As soon as more information becomes available on a confirmed launch date for the Ark Survival Evolved mobile game we will keep you up-to-date as always, at the current time the game has entered into a closed beta development stage.