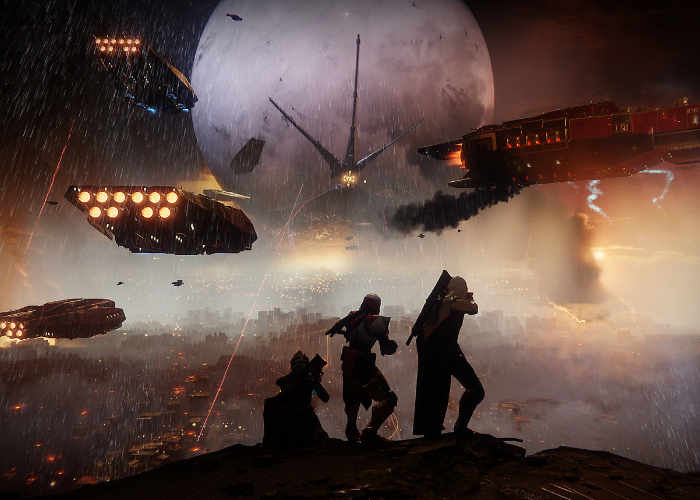 During the Paris Games Week currently underway, Bungie and Activision have released a new trailer for the upcoming Destiny 2 expansion which takes the form of the highly anticipated Curse of Osiris. The first expansion for the new Destiny 2 game continues your Guardian’s journey with all-new story missions and adventures set in a new destination, Mercury.

Features of the Destiny 2 Curse of Osiris expansion include :

Journey through time and space to learn the secrets of Osiris, avert a dark future, and rebuild the ties between the legendary Warlock and his greatest student – Ikora Rey. You will venture to mysterious, unexplored worlds of our solar system to discover an arsenal of weapons and devastating new combat abilities. To defeat the Red Legion and confront Ghaul, you must reunite humanity’s scattered heroes, stand together, and fight back to reclaim our home.