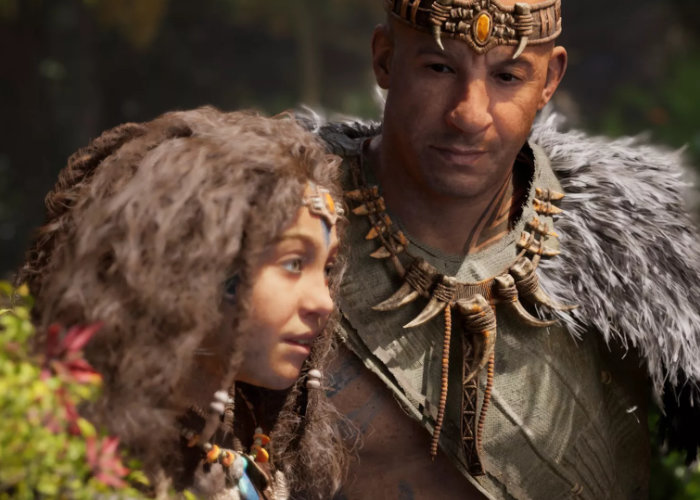 At this months Game Awards 2020 event the development team at Studio Wildcard have unveiled their next game in the Ark: Survival Evolved franchise, premiering a new trailer for Ark 2. Unfortunately not much else is known about the new Ark 2 game but assumes more information is released we will keep you up to speed as always. For now enjoy the trailer below.