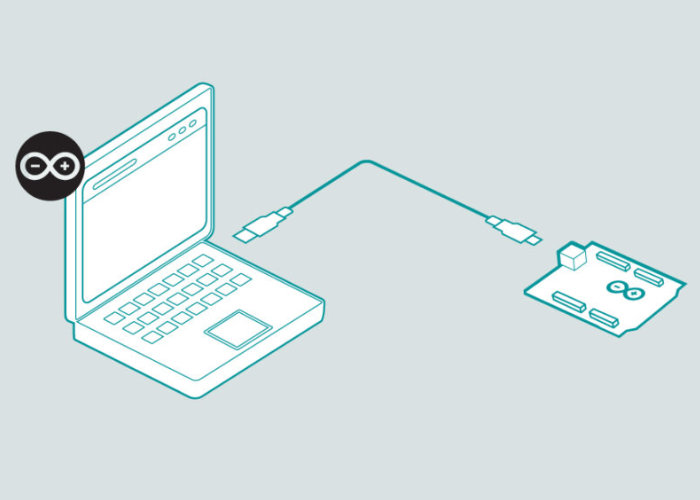 The Arduino team is this week announce the availability of Arduino Create Agent 1.2.0. The agent is currently transitioning to the v2 of the GOA framework for API management, please refer to the following documentation in order to install tools and libraries and is available for Windows, Mac OS X and Linux. For more information on the Arduino Create Agent jump over to the official GitHub project page by following the link below.

New features of the Arduino Create Agent 1.2.0 include :

“It’s been a while since the last release of the Arduino Create Agent. We tried to give some love to this awesome tool, in order to enhance the experience with the Create ecosystem. Finally, we have a brand new CI/CD pipeline based on GitHub Actions.”