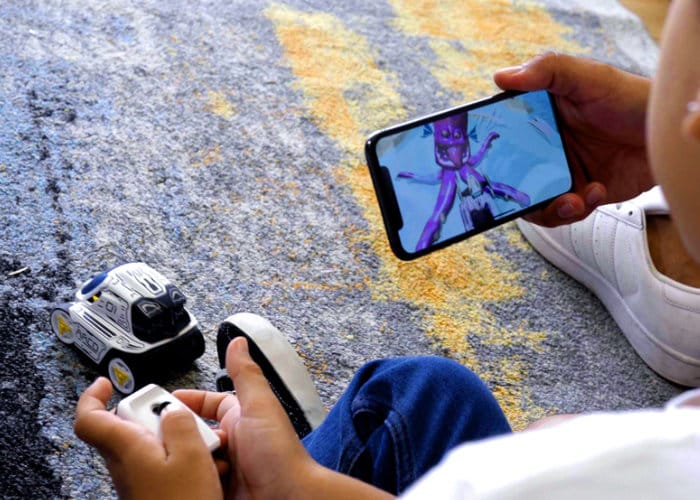 Team Hicat has created a new toy robot which offers augmented reality features and a companion smartphone application and is aptly named the ARCO. Watch the demonstration video below to learn more about the small toy robot which is this week launched via Kickstarter to raise the required $50,000 needed to make the jump into production.

The augmented reality system integrated into the toy robot offers to “magical” features in the form of object recognition that allows your smartphone to track the location and position of your ARCO robot together with plane detection technology allow you to place a 3D virtual environment directly on any surface.

“We always dream about space adventure when we are playing at home. But most toys nowadays cannot fulfill our fullest imaginations. Just imagine you are piloting a spaceship around the galaxy, or control a robot in a virtual world surrounded by real life characters and vivid scenery, but not in your mind, in lifelike reality, seeing it in your eyes! Open app and point it to ARCO, it will brings AR game scene right in your eyes. You can pilot ARCO with virtual characters and scenes, which could brings you into a fully immersive space adventure experience. “ 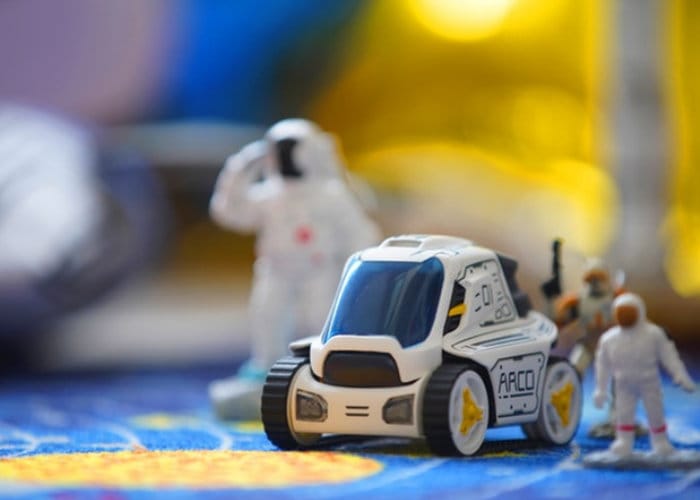 For more information on the augmented reality toy robot, glasses mode, pilot mode and companion smartphone application jump over to the official Kickstarter crowdfunding campaign page by following the link below. Early bird pledges are available from $99 or £77 offering a 45 percent discount off the recommended retail price of $179 which will take effect after the crowdfunding campaign comes to an end.