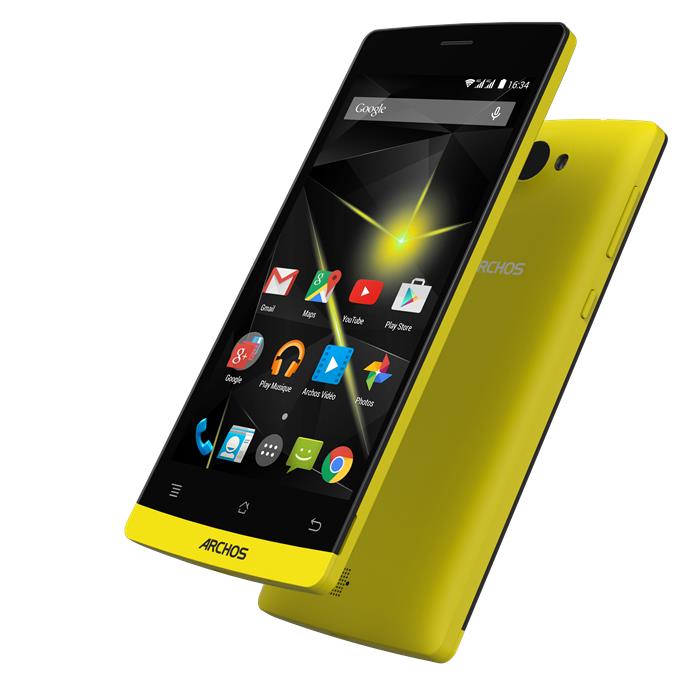 CES is just a few days away, and some manufacturers have already announced new products which will be displayed at the big event next week in Last Vegas.

Archos is one of them who have released some budget-friendly 4G smartphones, as well as a number of new tablets featuring LTE connectivity.

Starting with the Archos 50 Diamond smartphone, a handset which carries a sub-£200 price tag and offers an excellent set of specifications, including a 5-inch display sporting a 1080p resolution, Qualcomm Snapdragon 615 SoC and 2GB of RAM, so you can rest assured that it will be able to handle most of the power hungry tasks you throw at it.

“In 2014, consumers don’t have access to high performance handsets from traditional smartphone vendors below £500” says Loïc Poirier, General Director of ARCHOS. “With the ARCHOS 50 Diamond, we are pushing forward the same advanced technology but we make it accessible to all consumers.”

The company also introduced a number of new tablets, including  70 Helium 4G, 80b Helium 4G, and 101 Helium 4G. The 70 Helium 4G is a 7-inch tablet, while the remaining two boasts 8-inch and 10-inch size respectively. All tablets are powered by a 1.5GHz MediaTek MT8732 processor, 1GB of RAM, and 8GB of internal storage with a microSD card slot.

There are other pocket-friendly smartphones announced as well, which will be available for display at CES next week. There’s no word about the pricing, but we’ll find out more about it next week.