Archos first announced their new Arnova 9 G2 Android tablet a few months ago, and this week its now arrived in stores starting from $230, and runs Google’s Android 2.3 operating system.

The Archos Arnova 9 G2 Android tablet is equipped with a large 9.7 inch touchscreen, with a resolution of 1024 x 768 pixel and offering a 4:3 ratio. Its powered by a 1GHz Arm A8 processor and comes complete with 4GB of internal memory that can be increased via the included microSDHC. 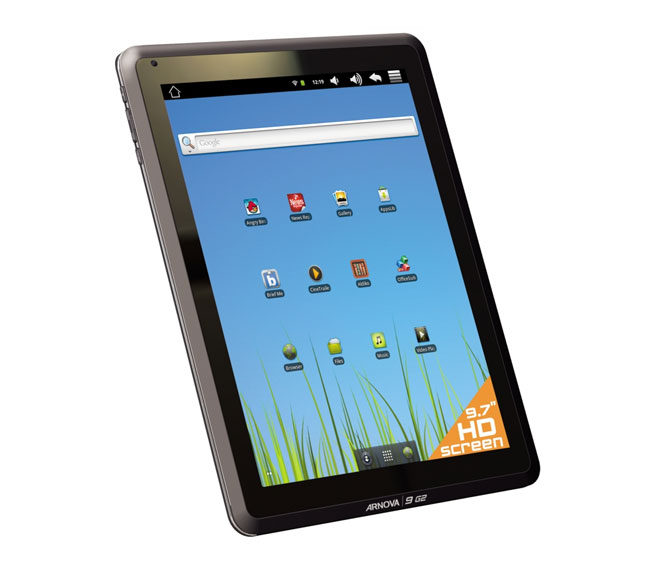 Other features of the Archos Arnova 9 G2 Android tablet include 802.11b/g WiFi connectivity and an internal rechargeable battery that is capable of powering the tablet for up to 6 hours of use. The Archos Arnova 9 G2 tablet measures 9.4 x 7.2 x 0.4″ with 12.5 mm in thickness, and weighs around 630 grams. Archos explains:

“With its 9.7” IPS screen you’ll experience your apps and media in amazing vivid colours with extra wide viewing angles. Its 4:3 ration screen means that it has that extra screen real estate for applications and browsing the web comfortably as well as showing your films in HD.” 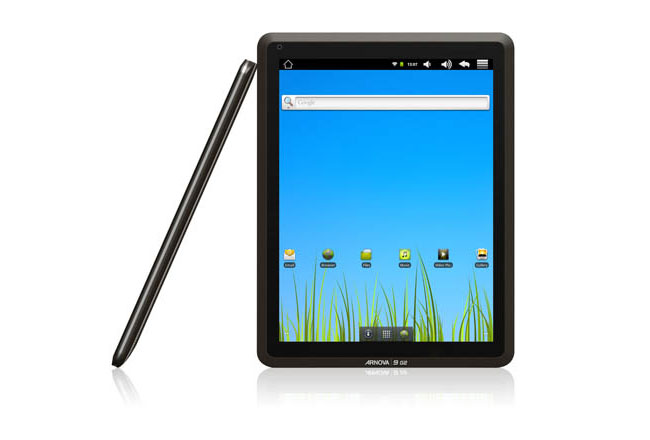