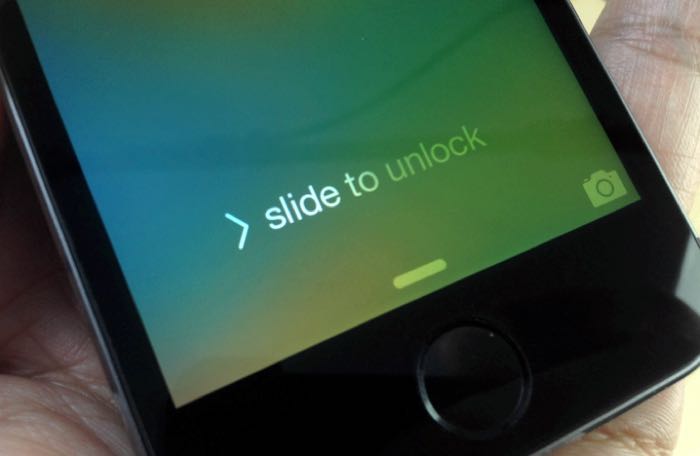 The high court in German has invalidated Apple’s slide to unlock patent which has been used in Apple’s patent lawsuit against Samsung.

Germany’s Federal Court of Justice has announced that Apple’s slide to unlock patent is not patent-able in Germany.

Whilst this ruling by the court in Germany only applies to Germany, it could possibly be used in other countries as a precedent and may help Samsung out in the future.

This is the second of Apple’s patents which were used against Samsung that has been invalidated recently.

Samsung is taking its case to the US Supreme court in an attempt to get the $500 million in damages it owed Apple either reduced or removed, the company could possibly use this new ruling from the German courts in their favor.