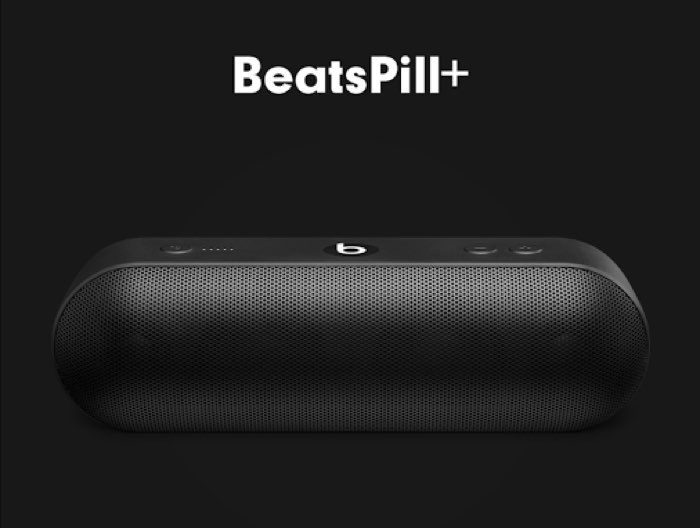 Last month Apple launched their first app on Google’s Android platform, the app was called Move to iOS and it was designed to help you switch from and Android device to an iOS device.

Apple has now launched its second app on Android, the app is called Beats Pill+ and it is a companion app for Apple’s Beats Pill speakers.

Download the Beats Pill+ app to unlock features that put you and your friends at the center of your music like never before. Developed exclusively for the Beats Pill+, now you can control your speaker in multiple ways straight from the app. Bring a second Beats Pill+ speaker into the mix for even more innovative ways to play.

Just turn your Pill+ speaker on and look for the pulsing ‘b’. Then, go to your Bluetooth® menu, select your speaker, and start playing with the different modes.

You can find out more details about the new Beats Pill+ app for Android over at Google Play at the link below.