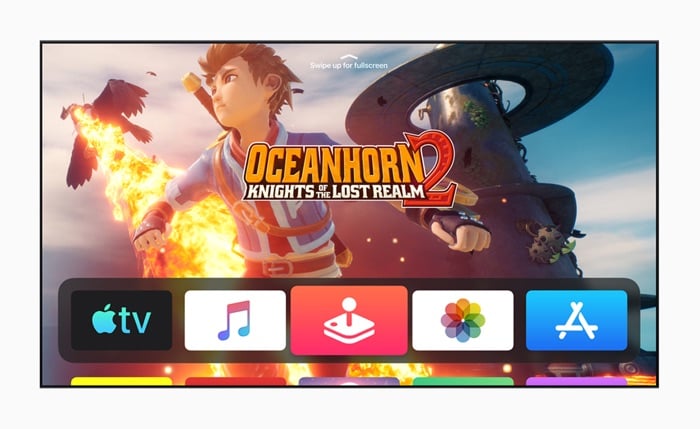 Apple’s worldwide developer conference has brought us iOS 13, macOS Catalina, watchOS 6 and now we have details on the new tvOS 13.

The update tvOS 13 comes with a new Home Screen, support for multi users, Apple Music also allows for support for multiple users and there is also Apple Arcade which is coming to the Apple TV 4K later this year.

The new tvOS also now supports Xbox and PlayStation controllers form gaming and there are a range of new screensavers.

You can find out more information about the new Apple tvOS over at Apple at the link below, it will be released later this year.