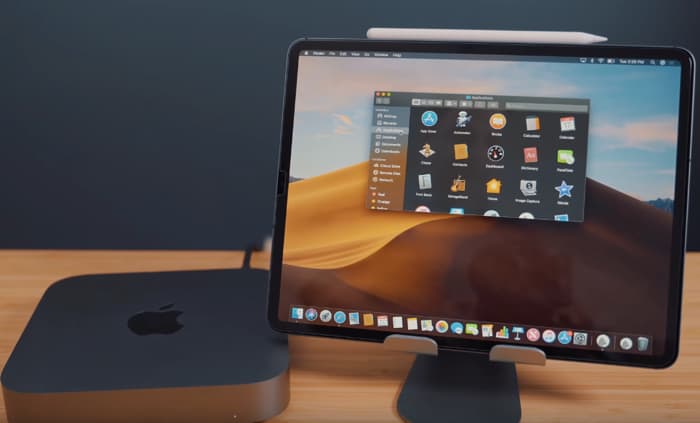 Apple recently launched their new iPad Pro and also their new Mac Mini and now the guys from Mac Rumors have used the two devices to create a touchscreen Mac.

As we can see from the video this is a pretty good way to use the Mac Mini and iPad Pro to create a touchscreen Mac.

Many Apple fans would like to see an iPad running Apple’s macOS instead of iOS, this is something that Apple is not planning to do any time soon, so this could be a possible alternative.