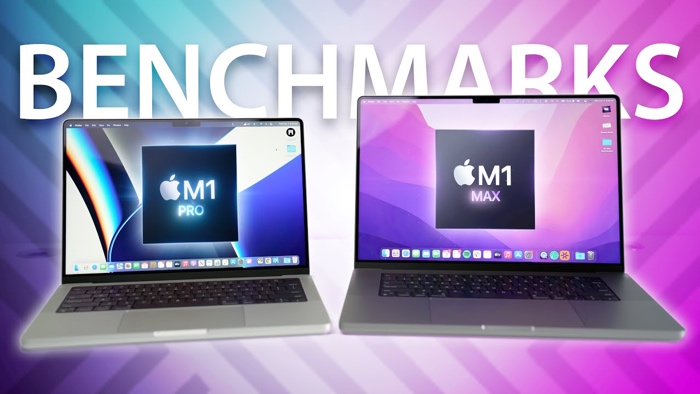 Apple recently launched its new 14 inch and 16 inch MacBook Pro laptops, they come with a choice of two processors and now we have a video of the M1 Pro vs M1 Max.

As expected the M1 Max powered MacBook Pro outperformed the M1 Pro powered laptop, it is interesting though how well the new M1 Pro model performs.