Apple’s iPhone 5 has already gone on sale in some countries around the world, like Australia, and the guys over at iFixit have managed to get their hands on one and decided to take it apart.

The photo’s below give us our first look of what is inside Apple’s new iPhone 5 and also how the internals have been designed, as you can see from the photos below it looks slightly different from Apple’s iPhone 4S. 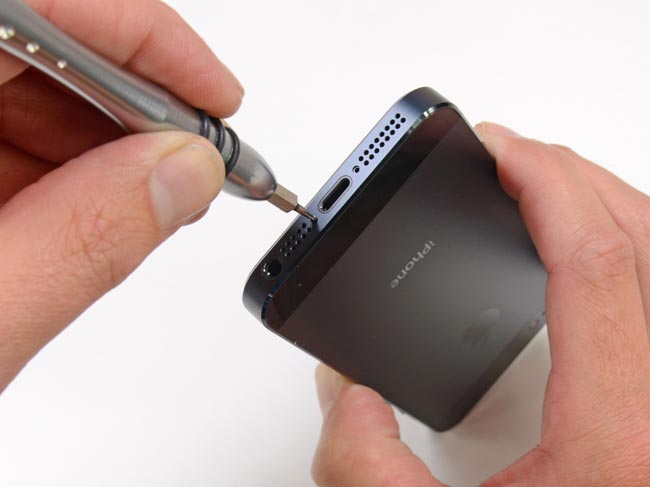 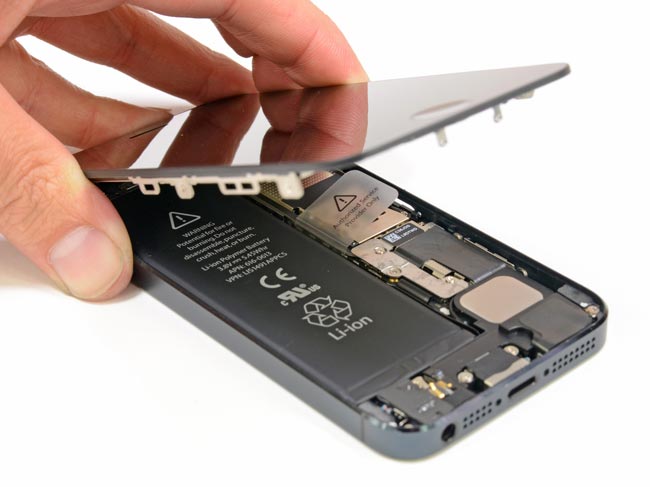 You can see more photos of the iPhone 5 teardown over at iFixit and also find out more details of what they found inside Apple’s sixth generation smartphone.