Apple recently released the latest version of their mobile OS, iOS 6, with some of it features coming under criticism like Apple Maps, it would appear that there is another feature in iOS 6 that some people are not to happy about.

According to a recent report by Business Insider, Apple’s iOS 6 has started tracking iPhone users again, this is something that happened in the past, but apple stopped developers tracking users via the UDID. 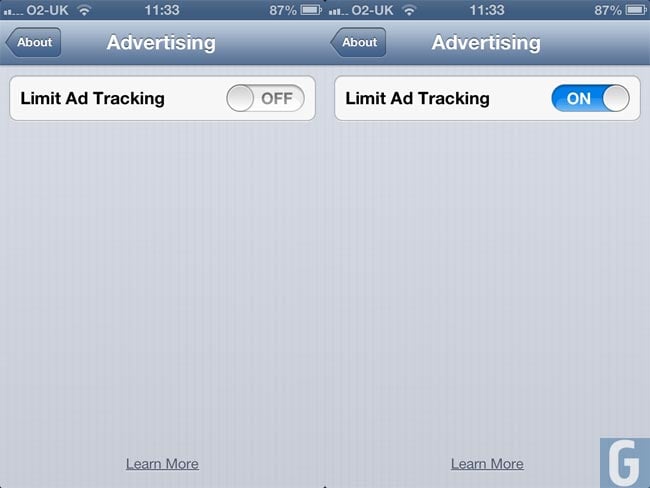 iOS 6 is apparently using something called IFA or ‘identifier for advertisers’, to track iPhone users in iOS 6, and this tracking is switched on by default in iOS, although it can be turned off on your iPhone.

In order to turn this IFA tracking off on your iPhone, you need to go to the settings menu on your device, then General > About and then head to the advertising section and set your device to ‘Limit Ad Tracking’.