Yesterday we heard a rumor that Twitter were working on a new image sharing service, and Twitter are expected to announce the service some time this week, according to a recent report.

Now it seems the reason that Twitter are going to announce the new image sharing service is to get it ready for the launch of Apple’s iOS 5, which will be shown off at WWDC 2011 next week. 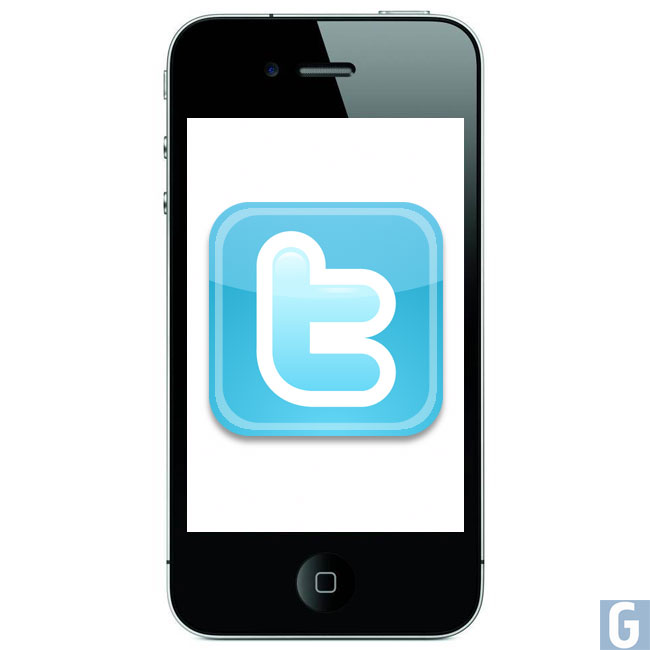 According to Tech Crunch iOS 5 will feature Twitter integration, and will have an option to share images to Twitter built into the OS, which would work in a similar way that the sharing of YouTube videos does in iOS.

We will have to wait to next week to find out exactly how this new Twitter integration is built in to iOS 5, as soon as we get some more information we will let you guys know.