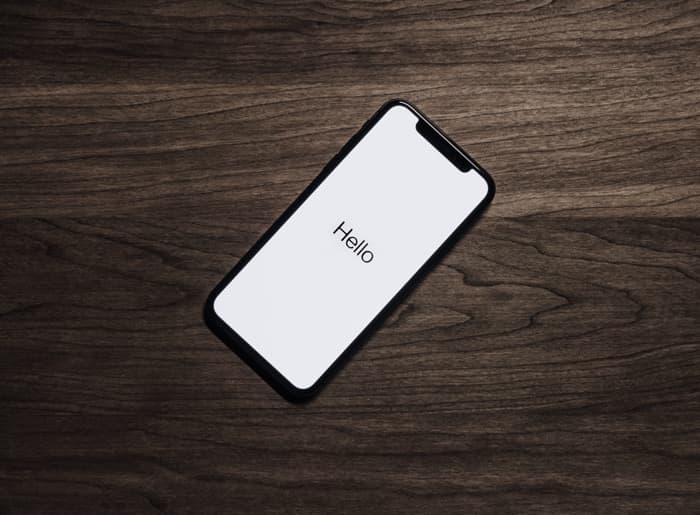 Apple is expected to announced iOS 15 at WWDC 2021 later today and now it has shared details about iOS 14 adoption.

iOS 14 is installed on 90 percent of iPhones that have been released in the last four years, it is also installed on 85% of all iOS devices.

On the iPad it is installed on 91% of all iPads that have been released in the last four years and 79 percent of all Apple device are running iOS 14 and above.

Apple are expected to release iOS 15 in September along with the new iPhone 13 handsets, it will be interesting to see what percentage of iPhone users are running iOS 14 by then.

We will have more information on the new iOS 15 and iPadOS 15 software later today, Apple will be making it official at their WWDC 2021 press event.