Apple has announced that its iAd platform will be expanded to Europe in December, and the first countries to to be included will be the UK and France.

iAd will launch in Europe with adverts from a number of companies which include Renault, Louis Vuitton, Nespresso, Perrier, Unilever, Citi, Evian, LG Display and many more. 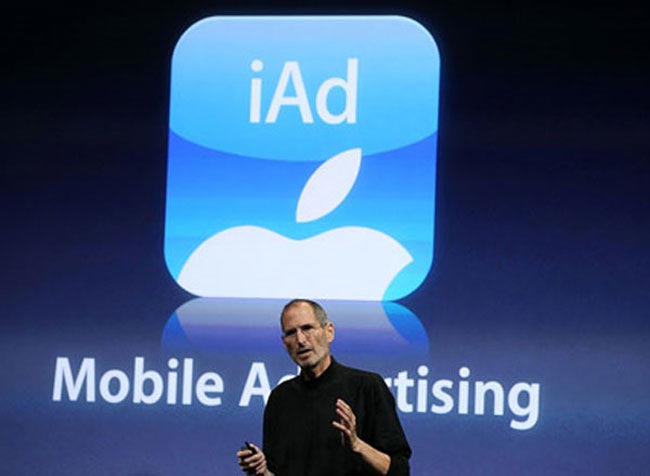 “We’re thrilled to add leading global brands to the iAd Network in Europe and create even more great opportunities for developers,” said Andy Miller, Apple’s vice president of iAd. “In just four months, we’ve doubled the number of advertisers on the network and thousands of developers now have a valuable new source of revenue.”

You can find out more details on iAds over at the Apple website.