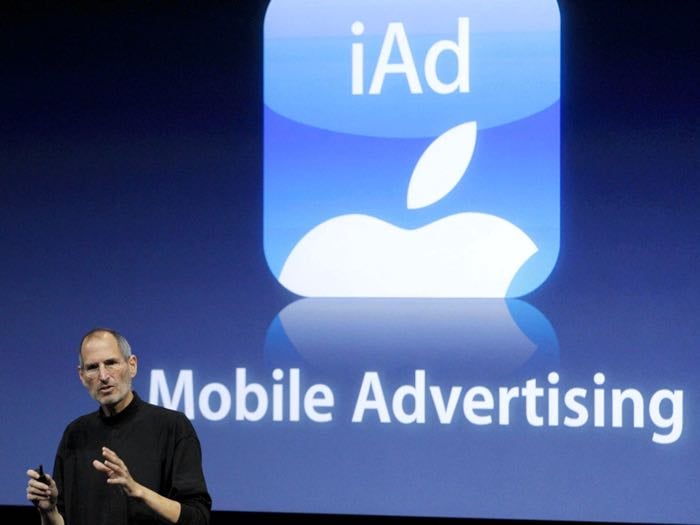 Apple’s iAd platform was announced by the late Steve Jobs back in 2010 and now it looks like Apple is stepping back from the platform.

According to a recent report by BuzzFeed News, Apple intends to automate their iAd platform and it will get rid of the sales team that are currently selling adverts on the platform.

While iAd itself isn’t going anywhere, Apple’s direct involvement in the selling and creation of iAd units is ending. “It’s just not something we’re good at,” one source told BuzzFeed News. And so Apple is leaving the creation, selling, and management of iAds to the folks who do it best: the publishers.

The new platform will give the publishers more control over their adverts and it will also reduce the costs that Apple have incurred whilst running the platform.

It will be interesting to see if this new approach will increase sales of Apple’s iOS adverts and whether it will become more popular.