Apple has filed a new report with the SEC with regards to the recent changes at Apple and the appointment of their new CEO Tim Cook, after Steve Jobs stepped down as Apple’s CEO last week.

It looks like Apple’s new CEO Tim Cook, has been given some share options, and assuming he stays at the company until 2021, he will receive 1 million Apple shares worth a massive $383 million at Apple’s current share prices. 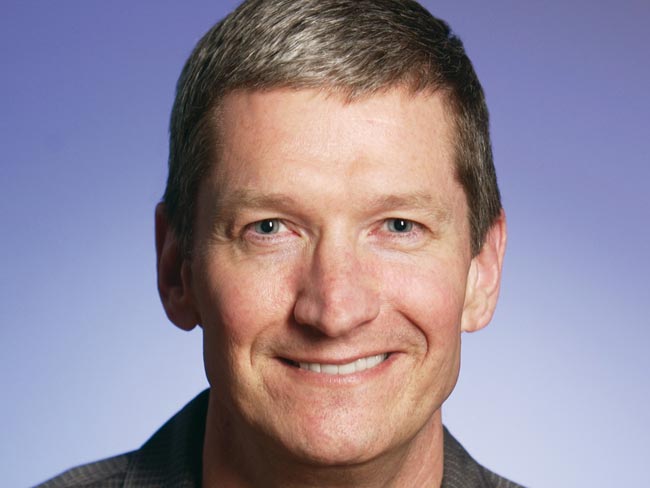