Apple’s CEO Steve Jobs has been taking an annual salary of $1 from Apple, this has happened for the past 10 years and looks to continue in the near future. This doesn’t mean that Steve Jobs isn’t well compensated by Apple for his work as he regularly receives large stock options.

A recent SEC filing showed that Steve Jobs now holds a total of 5.5 million shares in Apple which are worth around 1.5 billion, and it looks like Steve Jobs hasn’t sold any of his Apple shares since he rejoined Apple back in 1997. 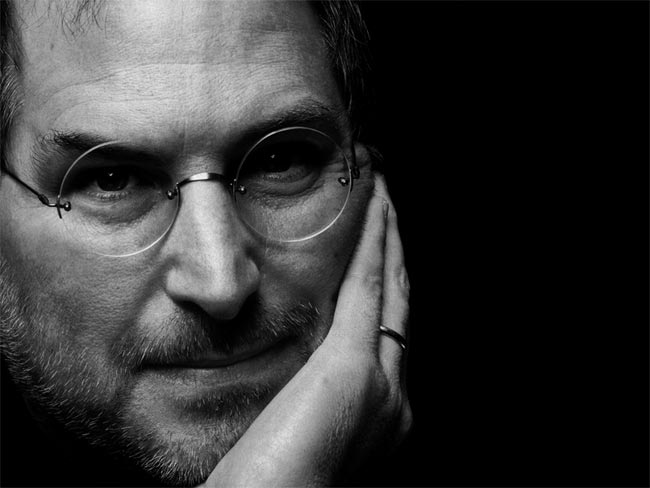 According to the SEC filing, “Mr. Jobs’s level of stock ownership significantly aligns his interests with shareholders’ interests.”.  Steve Jobs isn’t short of cash though because of his $1 salary, he also holds 138 million shares in Disney, which he got with the sale of Pixar to Disney, and these gave him a nice dividend income of $55 million last year.