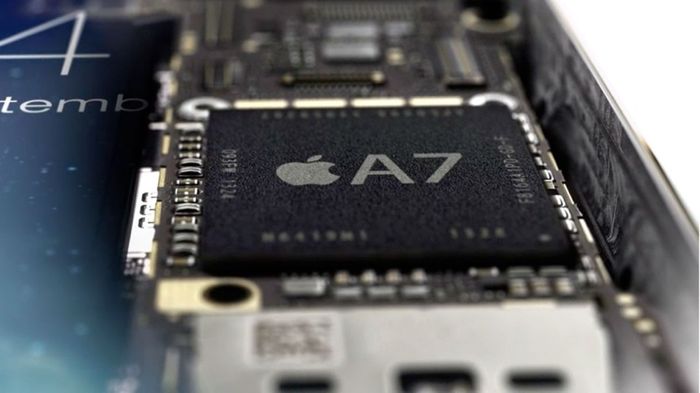 And now Dan Lyons has spoken to an employee at Qualcomm, who has revealed that the company were not expecting Apple to launch a 64-bit mobile processor, and it caught them off guard.

“The 64-bit Apple chip hit us in the gut,” says the Qualcomm employee. “Not just us, but everyone, really. We were slack-jawed, and stunned, and unprepared. It’s not that big a performance difference right now, since most current software won’t benefit. But in Spinal Tap terms it’s like, 32 more, and now everyone wants it.”

Since Apple launched their 64-bit A7 mobile processor, we have heard Samsung, Qualcomm and other companies announce that they are also going to release 64-bit processors for mobile devices. 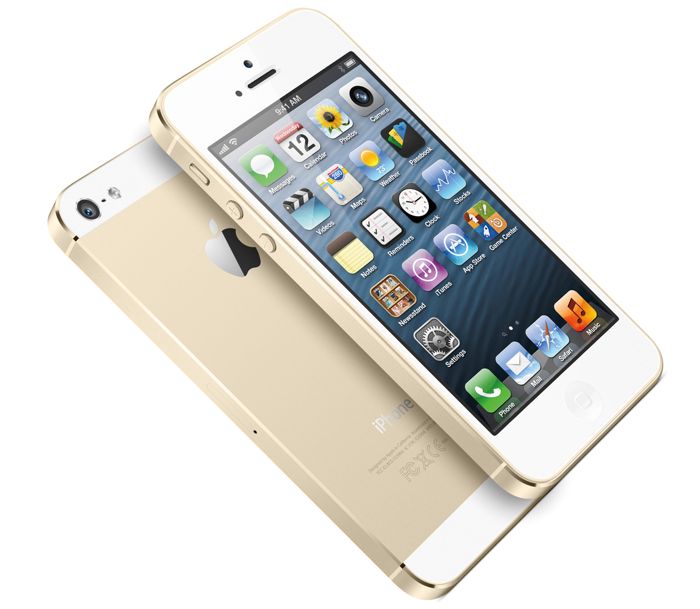 “The roadmap for 64-bit was nowhere close to Apple’s, since no one thought it was that essential,” the Qualcomm insider says. “The evolution was going to be steady. Sure, it’s neat, it’s the future, but it’s not really essential for conditions now.”

But once Apple introduced a 64-bit processor, all the other phone-makers wanted one too. “Apple kicked everybody in the balls with this. It’s being downplayed, but it set off panic in the industry.”

It is interesting to see from the perspective of someone who works inside one of the mobile processor manufacturers, on how surprised they were when Apple launched their new 64-bit mobile processor.

Samsung are expected to launch their first device with a 64-bit mobile processor early next year, and Qualcomm will launch their processor in the first half of 2014.