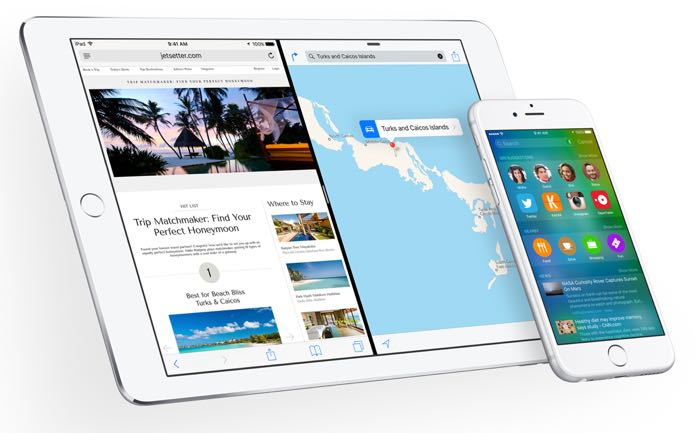 Apple has been pretty clear in the past about its stance on privacy, the company has confirmed numerous times that it does not want access to your data.

Now it would appear that Apple has further plans to improve privacy on your iOS device when it launches iOS 9 later this year.

At the moment installed apps like Facebook and Twitter can scan your iOS device to see what other apps are installed on it, the companies then use this information to target you with adverts.

When iOS 9 launches, Apple will stop applications from scanning your device, so basically apps like Facebook and Twitter will no longer be able to see which other applications you have installed on your device.

Apple have said that iOS 9 will be available as a free upgrade this year, the software is expected to launch in September with the new iPhone 6S and iPhone 6S Plus smartphones as well as the new iPad Pro.