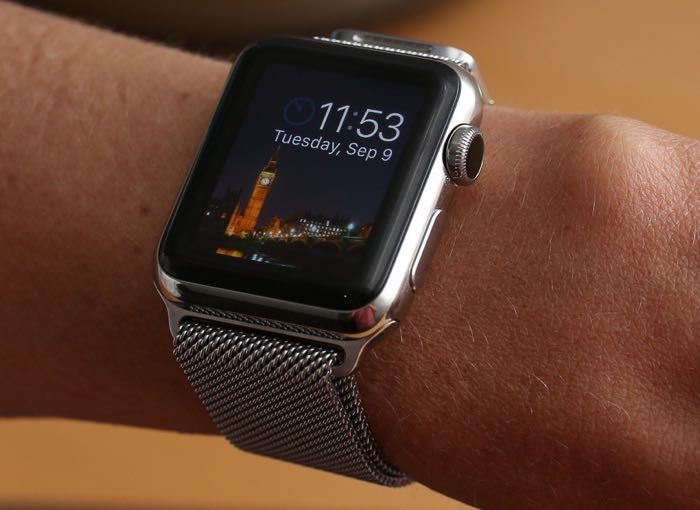 Apple was supposed to release their watchOS 2 last week when iOS 9 was released, the launch of the software was delayed due to a bug that was discovered at the last minute.

Good news if you have been waiting for the watchOS 2 software update as it is now available to download for your Apple Watch.

The watchOS2 update is the first major software update for Apple’s smartwatch, the update is around 12.4 MB in size and it comes with a range of new features.

Including in the software update for the Apple Watch are some new watch faces and also some third party app complications. There are also some new features including enhancements for Digital Touch, Mail and Friends.

Another major new feature in the watchOS 2 update is that apps are now run natively on the Apple Watch, this means than developers will be able to create more functions for their apps which can run without your iPhone.

You can install the software update from the Watch app on your iPhone, your Apple Watch need to be charged to 50% and also connected to the charger, it also needs to be in range of your iPhone and connected to WiFi.

If you receive the update on your Apple Watch, leave a comment below and let us know of any other changes that you notice. You can find out more information about the latest version of the Apple Watch software at the link below.