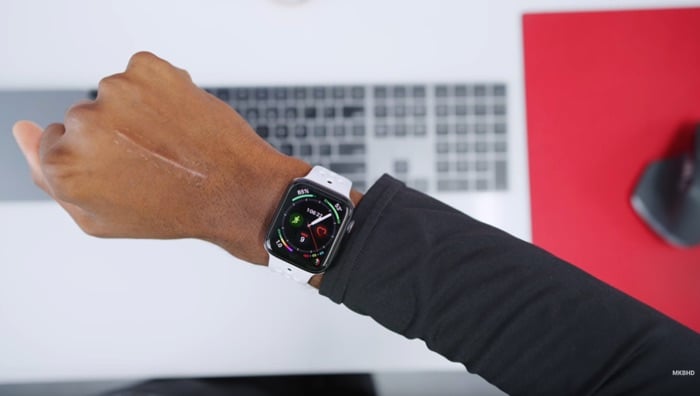 Apple recently launched their new Apple Watch Series 5 smartwatch, we have already seen a hands on video of the device and now we have another video.

Marques Brownlee has put together a great review video of the new Apple Watch and we get to find out what changes the device has had over the previous version.