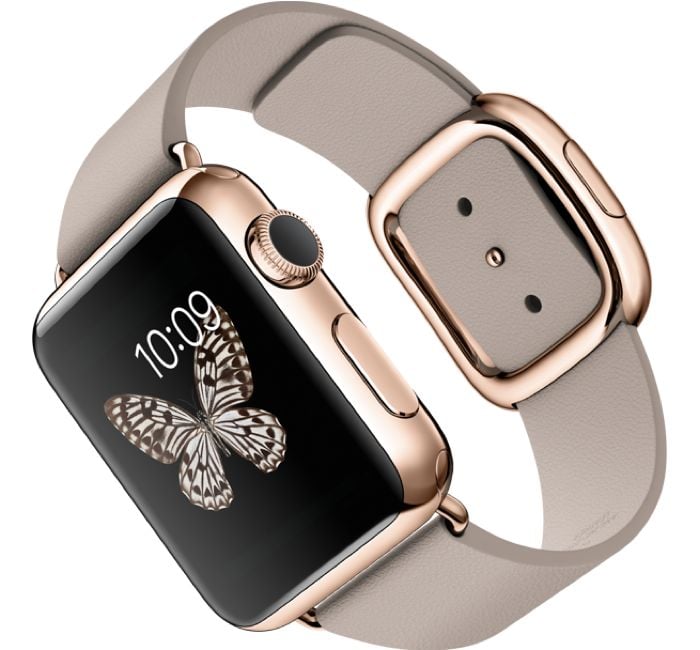 When Apple announced their new Apple Watch, they only announced the price of the sport model of the device, this version will retail for $349.

According to a recent report, it will cost Apple around $27 per watch for each sapphire display, we recently heard that Apple would use an OLED display for their new smartwatch.

An extra $27 on the price of the Apple Watch is not going to break the bank, although we are expecting Apple to charge considerably more for the other models of the device.

The Apple Watch Edition is expected to be the expensive model of the device, it is apparently made from solid gold, and there have been various reports which suggest the high end version could retail for as much as $5,000.

Apple will launch their new smartwatch some time in early 2015, so we can expect some pricing nearer to the launch, but we suspect the other two models will cost quite a bit more than the $349 of the sport model.