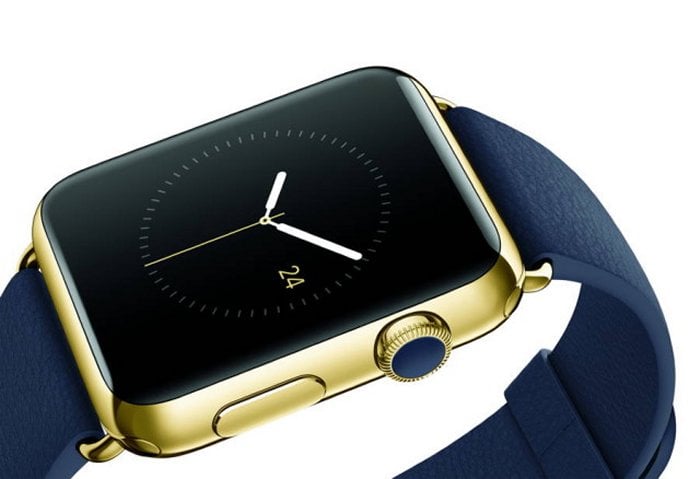 The Apple Watch went up for pre-order last Friday and the device is now showing a shipping time of June for many of the models.

When the pre-orders started the new Apple smartwatch was showing delivery for the 24th of April, this quickly changed due to the demand for the device.

Many people who pre-ordered the Apple Watch had a shipping date of June and now it would appear that the device may ship before this.

The news comes in a report from MacRumors, who have received details of an email that was sent to Apple CEO Tim Cook by one of their readers, Andrew Turko, who received a call from the Apple Executive Team about the new Apple Watch.

Andrew was told by Apple that June pre-orders may actually ship before this date, although Apple did not make any promises on when the devices would ship.

It is possible that Apple are being conservative with their shipping times of the Apple Watch and may end up delivering the device to people who have pre-ordered it sooner than they expect.

Apple us rumored to be increasing production of the Apple Watch due to the high demand for the device, it will go on sale on the 24th of April.