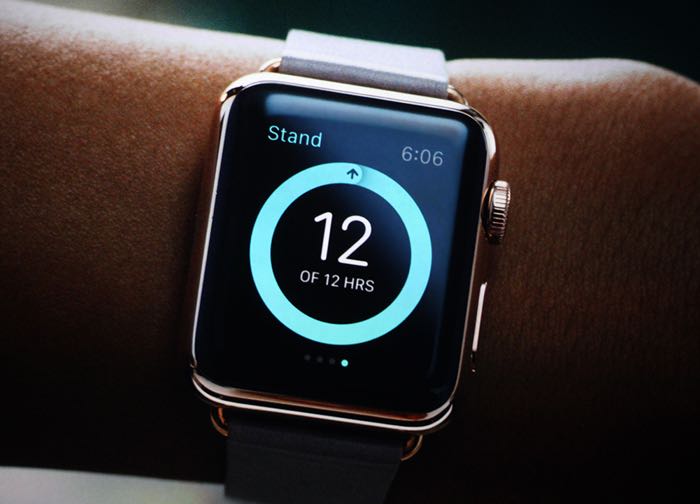 When the Apple Watch launched last week we heard that there were around 3,000 apps available for the device.

Now Apple CEO, Tim Cook has announced that the Apple Watch launched with around 3,500 apps which is considerably more than were available for the iPad.

When the iPad launch back in 2010 there were a total of 1,000 apps available for the tablet, so the Apple Watch launched with more than three times more apps than the iPad.

“We’re far ahead from where we expected to be from an application point of view,” Cook said in today’s briefing. “We had an internal goal of beating that 1,000 [that the iPad had] and we exceeded that.”

Apple has not released any details on how many units if the new Apple Watch they have sold so far, as soon as we get some more details, we will let you guys know.