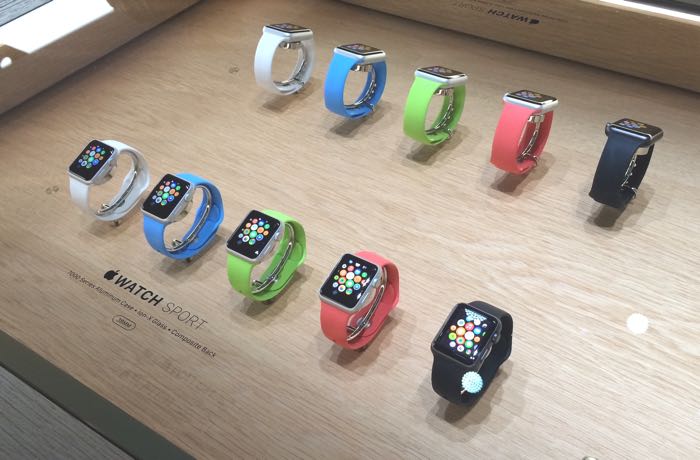 Apple has launched their Apple Watch in three more countries, the device is now available in Russia, Turkey and New Zealand.

Apple’s smartwatch was launched in these new countries on the weekend and Apple CEO Tim Cook shared a photo from an Apple Store in Istanbul.

Hello Istanbul! A great turnout for the launch of Apple Watch in Turkey today. pic.twitter.com/8J9fUxaFNi

The Apple Watch originally launched a couple of months ago and Apple has been rolling the device pout to more countries.