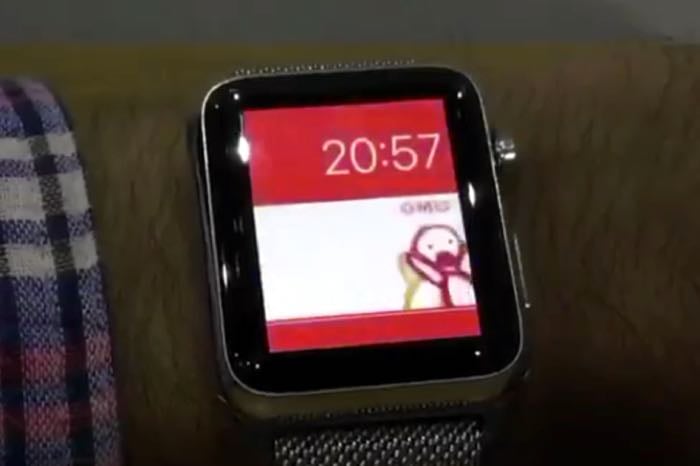 Previously we saw a video from Hamza Sood where he hacked a Flappy Bird clone onto the Apple Watch and now we have another video, showing the custom watch faces running on the device.

You can see the video below which was posted on Twitter and shows two custom watch faces running on Apple’s smartwatch.

He has also shared the source code that he used to install the custom watch faces on Apple’s smartwatch, there is a link to the code in his Tweet above.