It has been rumoured for some weeks that Vice President of Human Interface design Greg Christie was planning to leave Apple and possible retire.

Today it has been confirmed by Apple that the longtime software designer will be retiring after nearly 20 years creating Apple’s products and more recently Apple’s iOS mobile operating system and the aiding with the launch of the Apple iPhone. 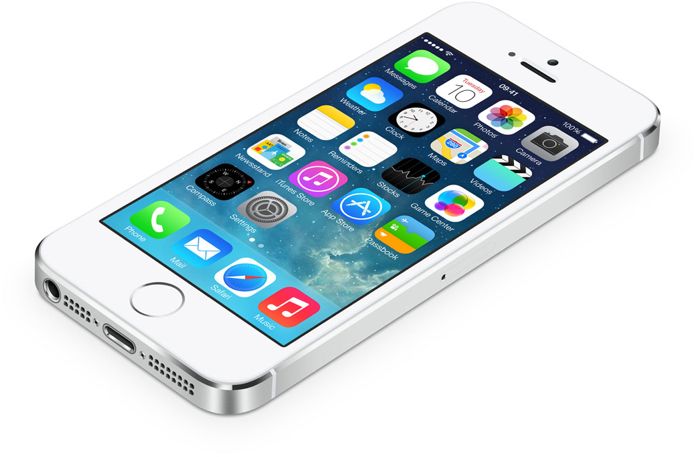 Greg Christie joined Apple in 1996 and together with the “Slide to Unlock,” Christie has been instrumental in developing many important iPhone features. It’s reported that Christie will stay at Apple a while longer working on “special projects,” in a similar manner to former Apple SVP of Technology Bob Mansfield, until he retires.