In a bid to stop third parties profiteering from literature which is already in the public domain. Apple has uploaded 30,000 free e-book’s to its iBook store ready for the up and coming release of its new iPad. 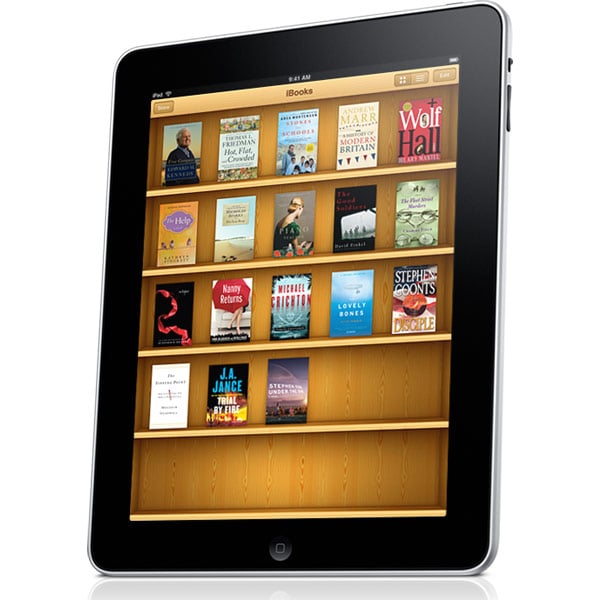 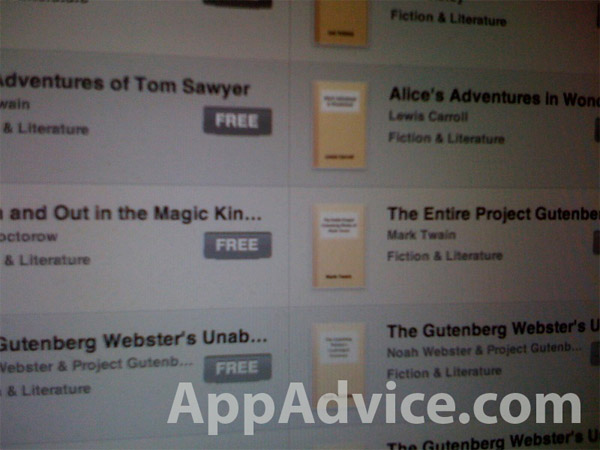 When Apple first launched the app store for its iPhone a huge amount of book apps followed. With multiple versions of public domain literature combined in the trivial iPhone applications. All created by third party developers filling the newly created app store with clutter and detracting users from original concept iPhone applications.

The move to include Gatlinburg’s large library of publications will also help Apple create a strong position to compete with its competitors such as the Kindle.