When Apple announced OS X Mavericks earlier in the year, they said that it would launch ‘this fall’, and now it looks like OS X Mavericks could be released this month.

According to a recent report, Apple have started training their AppleCare staff of OS X Mavericks, and we can apparently expect it to be available around the end of the month. 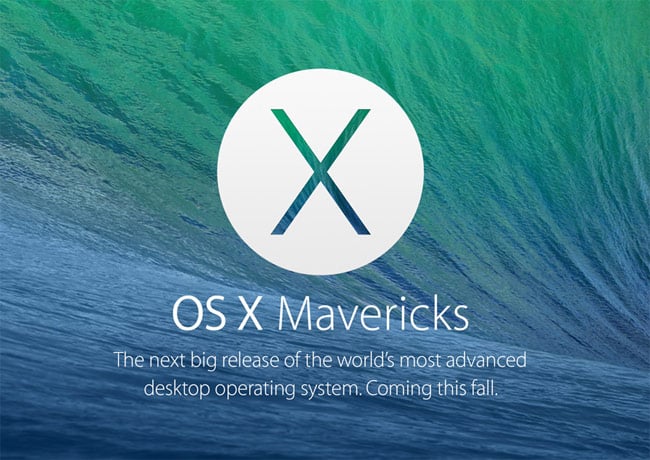 Apple OS X Mavericks comes with a wide range of new features, which include iBooks for the Mac, Maps, iCloud Keychain, support for multiple displays, updated notifications, Finder tabs, tags and much more.

As soon as we get some more information on exactly when then month Apple intends to release OS X Mavericks we will let you guys know.