Apple [AAPL] is already being investigated by the FCC over its refusal to allow Adobe’s Flash one the iPhone and on its iOS 4 devices, now it seems there is another regulator who are looking into the lack of Flash on the iPhone, the European C omission  are looking into it. 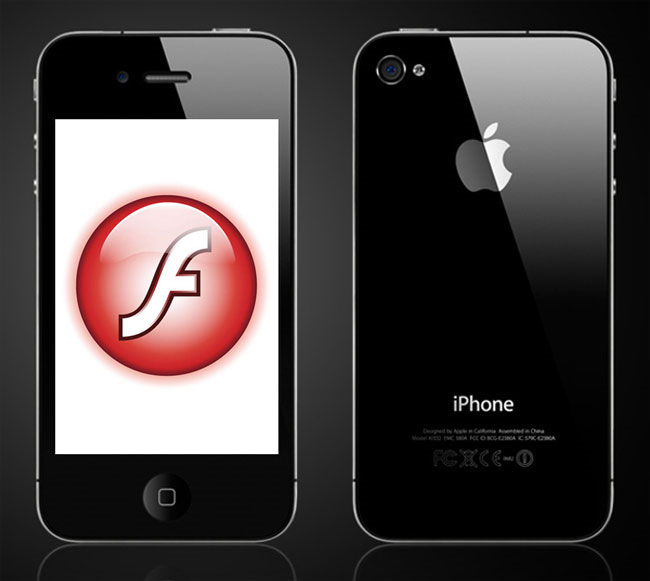 The European Commission previously dealt with Microsoft, and made them give customers who purchase Windows computers a choice of browsers as well as Internet Explorer, they are also looking into Google, and now it seems Apple will come under the microscope.

The if the European Commission decides Apple is in  the wrong, it could force them to allow Flash to run on iOS devices in Europe.