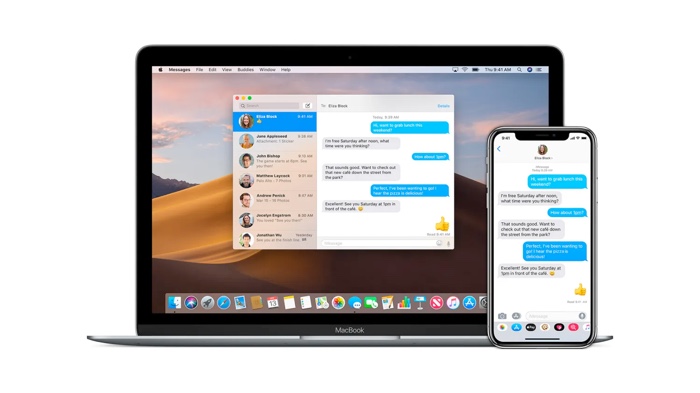 We have already heard of a number of new features coming to the iPhone with iOS 14 and now we have details about some changes for the Mac with the next major macOS release.

Some leaked iOS 14 code has revealed that Apple is planning to make changes to the Message app on the Mac.

Apple has updated it iMessages app on the iPhone over the last few years and it has quite a few features that the Mac version does not.

The iPhone version of the app has things like extensions, stickers and more, this will apparently be brought to the mac in a new Catalyst version of Messages for the Mac.

We can expected to hear more information a bout this at Apple’s Worldwide Developer Conference which will take place online only for the first time next month.