Apple [AAPL] has advertised for an Engineering Manager to work with Apple’s Core OS team,  to bring the iPhone OS to other platforms, the Core OS team are currently responsible for the iPhone OS which has recently made its way on to new hardware the Apple iPad.

So what exactly does Apple have planned for the iPhone OS? Bringing the iPhone OS to new platforms could mean a number of things, maybe Apple have other devices in the works that they plan to launch with the iPhone operating system. 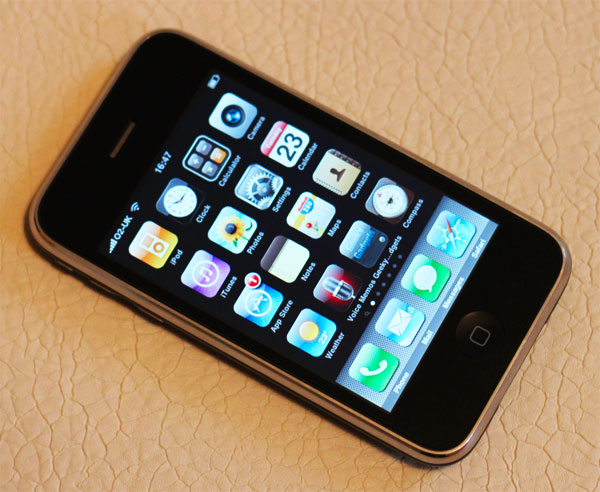 Computer World has pointed out that Apple may decide to bring the iPhone OS to their Apple TV platform, such a move would certainly be good news for Apple TV which has had mixed responses since it was launched and hasn’t really taken off.

Apple would then be able to sell Apple TV users custom applications for things like Hulu and Netflix, and expand their iPhone OS to yet another device, which would result in more revenue through application sales, plus a refreshed Apple TV with a new user interface similar to the iPhone might become more popular.

The job listing also mentions that candidates need experience with ARM based SoC’s (System on a Chip), which is what Apple’s new A4 processor used in the Apple iPad is based on.

It certainly will be interesting to see what devices Apple release with their iPhone OS, I suppose the more devices they can get the platform onto the more popular it will become.