We have been hearing rumors that Apple will launch its third generation iPad later this year, although from what we have heard it is expected to be sold along side the existing iPad 2 and is not designed to be a replacement for the iPad 2.

There have been a number of rumors that the iPad HD will feature a high resolution display with a resolution of 2048 x 1536 pixels, and not according to recent reports Apple is currently testing out HD displays for the iPad HD from a number of manufacturers which include Samsung and LG. 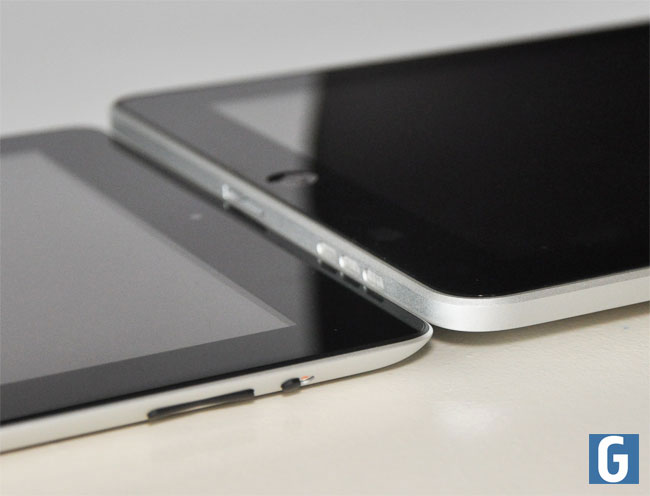 This latest rumor adds more information to the actual existence of the iPad HD, although it does contradict previous rumors that the iPad HD would launch in September or October.

If Apple are testing out these new displays for the iPad HD, and this testing is rumored to go on for the next couple of months, then it really wouldn’t leave Apple much time to get the new iPad HD into production and also launch it around September or October.