Apple has filed a lawsuit against Motorola, claiming that the multitouch used in a range of Motorola Android based smartphones is infringing on Apple patents.

As well as suing Motorola over multitouch, Apple are also suing Motorola for a number of other patent infringements, you can see the full list below. 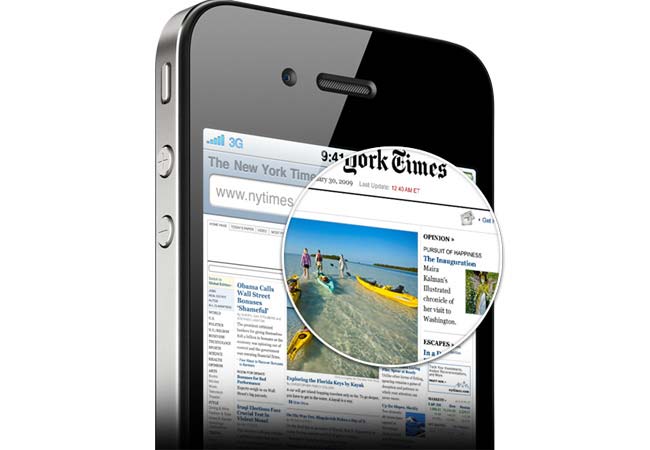 Method and Apparatus for Displaying and Accessing Control and Status Information in a Computer System.

This is just another lawsuit that Apple has filed recently against a number of companies, and we can probably expect more to be filed on the near future.