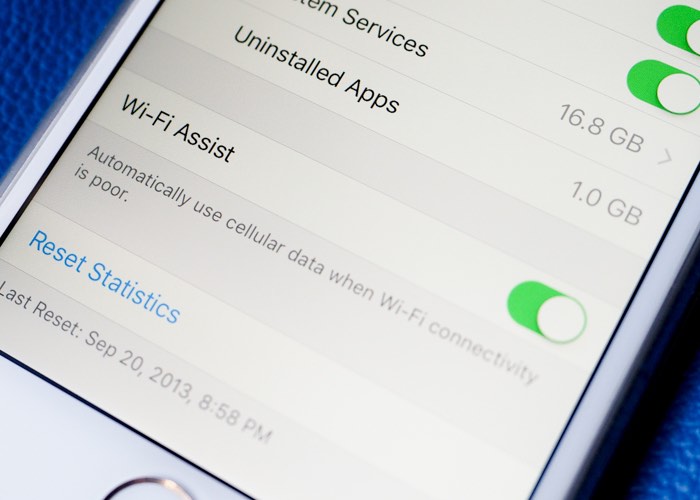 A class-action suit was filed against Apple on Friday, claiming that the technology hardware company failed to adequately warn its millions of users who upgraded to iOS 9. That the mobile operating system would use data from their mobile plan.

Once the iOS 9 mobile operating system is installed the Wi-Fi Assist option within the settings is turned on by default and needs to be turned off manually by the user, to not start using mobile data.

In the class-action suit, plaintiffs William Scott Phillips and Suzanne Schmidt Phillips allege that because of costs related to Wi-Fi Assist, the “overall amount in controversy exceeds” $5 million.

The lawsuit was filed in a US District Court in San Jose on Friday, and was discovered by the AppleInsider website, the suit reads :

Defendant’s above corrective action, however, still downplays the possible data overcharges a user could incur. Reasonable and average consumers use their iPhones for streaming of music, videos, and running various applications — all of which can use significant data. Defendant’s corrective statement does not disclose any basis for its conclusion that an average consumer would not see much increase in cellular usage.

If you haven’t already shut down the Wi-Fi Assist setting within your iOS 9 mobile operating system simply go to Settings > Cellular and then scroll to the bottom of the page to the toggle button for Wi-Fi Assist.