Skepticism never hurts. When it comes to news like this, it’s best to remain skeptical for the moment. A man who contacted Cult of Mac is claiming he was mistakenly given an Apple Store hard drive full of sensitive company information. How could this possibly happen? We’re mystified too. Here are the facts laid bare. 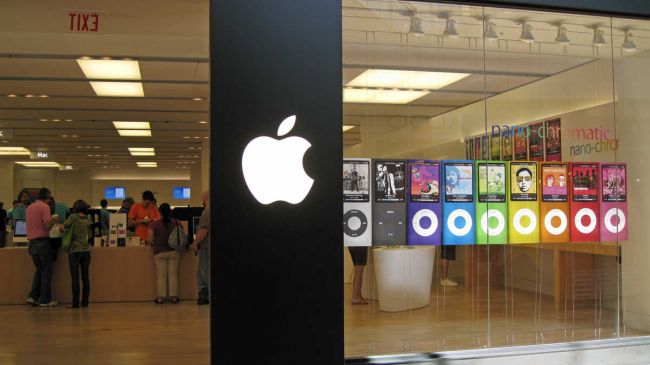 The story begins when the anonymous tipster leaves his broken Mac at the Genius Bar at the Stamford, Connecticut Apple Store. When he gets it back, however, the hard drive they handed to him packed a big surprise. Until his chance discovery, he thought the hard drive was his old one.

According to Mr. Tipster, the hard drive turned out to be a Time Machine backup containing files that date to 2009. Is it authentic? Not sure, but it’s said to contain loads of documents about Apple Store operations and other corporate minutiae on various Apple Store-related activities.

No way of knowing how accurate this claim is because the only proof available for now are a few screenshots and the tipster’s word. Hopefully this suspicious incident (why is the word suspicious always appearing together with Apple?)  doesn’t lead to another round of police collaboration and mysterious searches where the ensuing news reports simply confuse curious observers.

Hopefully, it’s all just a big bunch of nothing.