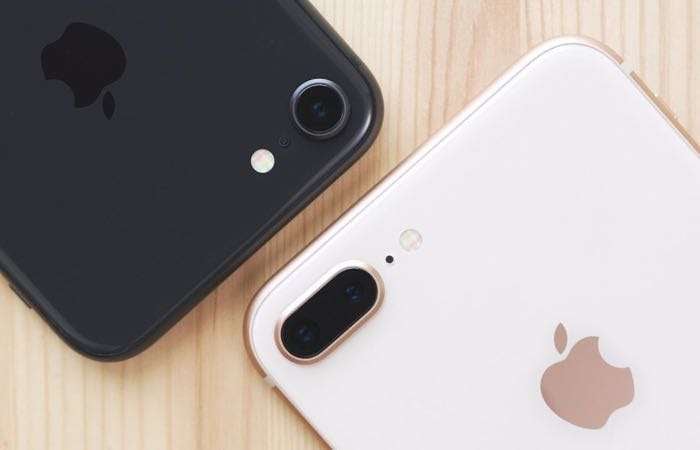 Apple has made their 2020 iPhone SE official, the handset is available to prre-order from tomorrow for $399. The company has now stopped selling its iPhone 8 and 8 Plus handsets, this happened yesterday when the new iPhone SE launched.

The iPhone SE shares a similar design to Apple’s iPhone 8, although the handset comes with the new Apple A13 Bionic processor, so it would make sense for Apple to discontinue the older 8 and 8 Plus smartphones.

We have also heard rumors that Apple will launch a larger version of the iPhone SE with dual rear cameras like 8 Plus, this handset is rumored to be launching some time next year. The new iPhone Se pre-orders start tomorrow and the handset will go on sale the following Friday the 24th of April.