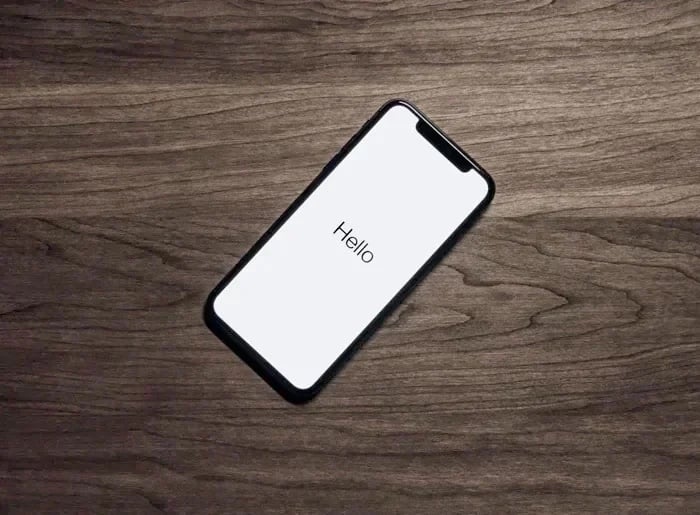 What is means is that if you have upgraded your iPhone or iPad to the new iOS 13.6 update then you will no longer be able to downgrade the device to iOS 13.5.1.

The iOS 13.6 software update brought some new features to the iPhone and iPad, it also came with a range of security updates and performance improvements.

One of the new features included in the iOS 13.6 update was the Apple Car Key feature that will allow you to use your iPhone to unlock, lock and start your car. At the moment this is only supported by the latest BMW cars, more manufacturers will be added next year.