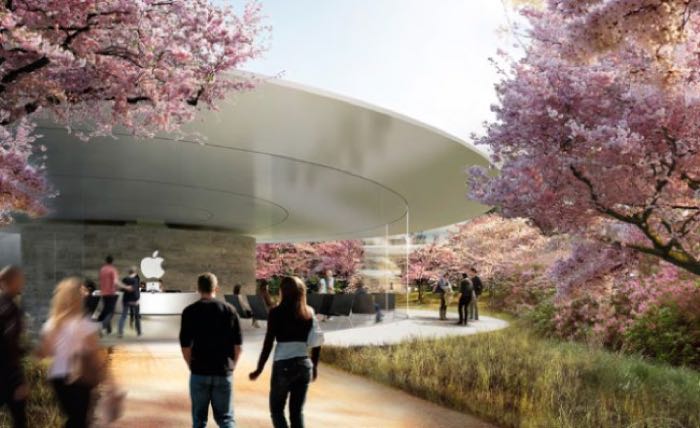 Apple hasn’t revealed many details about their new Apple Spaceship Campus since the original designs were revealed.

We now have some more details on what will be available for the public at the Apple Spaceship campus, the company has plans to launch a visitor center at the campus.

As well as a visitor center, there will also be an Apple Store that is open to the public and a cafe. The visitors center will feature an observation deck and it will be a glass structure with a carbon fiber roof and large skylights.